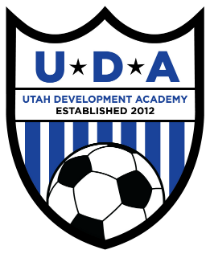 HISTORY OF THE GAME (From US Youth Futsal)

Futsal is a variant of soccer that is played on a smaller field (court in futsal terms) and most often played indoors. Its name is derived from the Portuguese, futebol de salão and the Spanish, fútbol de salón (colloquially fútbol sala), which can be translated as "hall football" or "indoor football".

Futsal is FIFA's official indoor game. It is small sided (5v5), played on a smaller pitch (roughly basketball court sized) and with a smaller ball.

Futsal is the only form of indoor soccer endorsed by FIFA. It earned the status of FIFA’s official form of indoor soccer in the 1980s as it was recognized as a scaled down version of outdoor soccer played indoors. It is a 5 v 5 small-sided game played on a hard surfaced, basketball sized court with a smaller, heavier low bounce ball. Futsal is played with touchline boundaries and without walls.